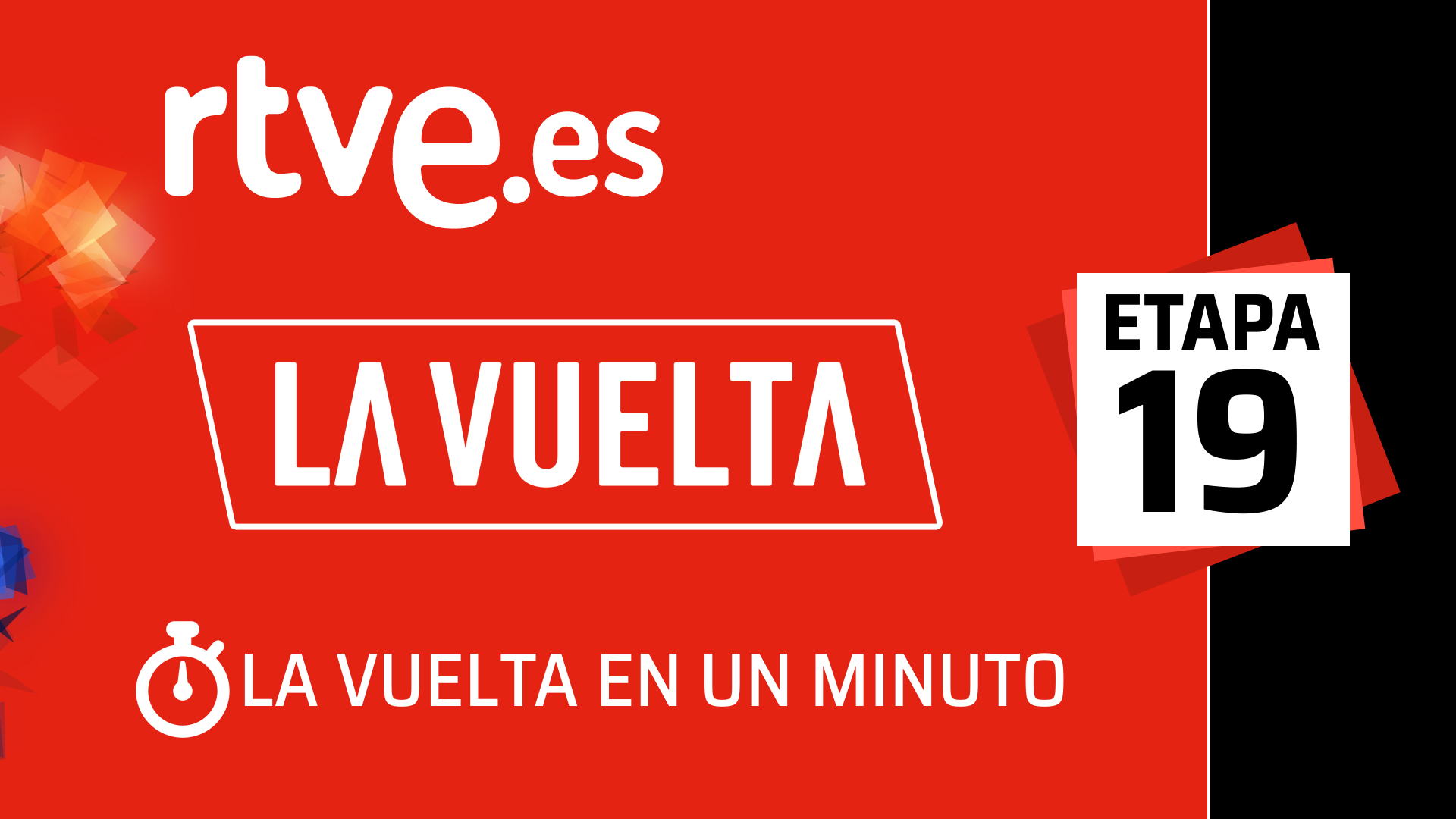 Yesterday Clement Champoussin (AG2R) took advantage of the tension of the general classification leaders in yesterday’s stage. He launched a big attack with a kilometer and a half to go and took the win. Roglic, Mas, Haig and Yates were too busy in the scuffle between them to fight for the stage victory, a circumstance that the French rider took advantage of to take the win.

The protagonist was Miguel Ángel ‘Superman’ López, who against all odds got off his bike and gave up his podium chances with Movistar, with the Colombian abandoning La Vuelta 2021 due to internal disagreements with his team’s race management.

The cyclists have given a great show during the 152 kilometers, in which they have accumulated 3,670 meters of positive difference in altitude and that have disputed this Friday with enough heat by the interior of the Valencian Community.

From the start on the outskirts of Gandía, attacks followed one after the other, and with 145 km to go, many cyclists were already left behind on the first ramps of La Llacuna. Among those who gave up on this first category climb was Hugh Carthy, who had already shown weakness the day before and ended up abandoning.

Twenty-nine escapeesThe race continued not only on the descent, but also in the next section without any punctuated climbs but very steep through the Condado de Cocentaina, already in Alicante, between terraced olive groves.

– Teledeporte (@teledeporte) August 20, 2021On the next climb, the Tudons, Polanc spent unnecessary strength in that fight, and thus reached the fourth pass of the day, the Collao, where the key movement of the day took place.

He was followed by Richard Carapaz and Roglic pulled Kruijswijk to neutralize them. Valverde hesitated a bit, it seemed that he stopped, but he accelerated again at an unfortunate moment: in a curve in a downhill section he fell and hit a big trunk.The rider from Murcia, as veteran as brave, went down a slope and despite the shock and pains he tried to continue, but abandoned shortly after, excited, on the eve of the two days in which the Vuelta will cross his native Murcia.

A bunch to start withWith such a high speed, there was a large number of crashes in the peloton. Among those affected were Enric Mas (Movistar) and Guillaume Martin (Cofidis), in principle only with bruises, and worse were Giulio Ciccone (Trek), 12th overall, Rudy Molard (Groupama) and Sep Vanmarcke (Israel). All three rejoined the peloton and with suffering continued in the race for many kilometers, but in the end they had to abandon.

Fourth win for DeceuninckIn the end, the Deceuninck pack once again set up well for the finish to Jakobsen, who lived up to the predictions. Winner of Molina de Aragon and La Manga, he got rid of the thorn of the other day and with this hat-trick he also secures the green jersey of the points classification, which will surely satiate his ambition.

Timetable for the tour of spain 2021

With the virtual version of La Vuelta you can ride real routes, compete with your friends, train and feel the excitement of the race from home. ROUVY brings La Vuelta to your home, enjoy riding like the pros!